Winner of Big Brother to join the fight against Cyber-Bullying 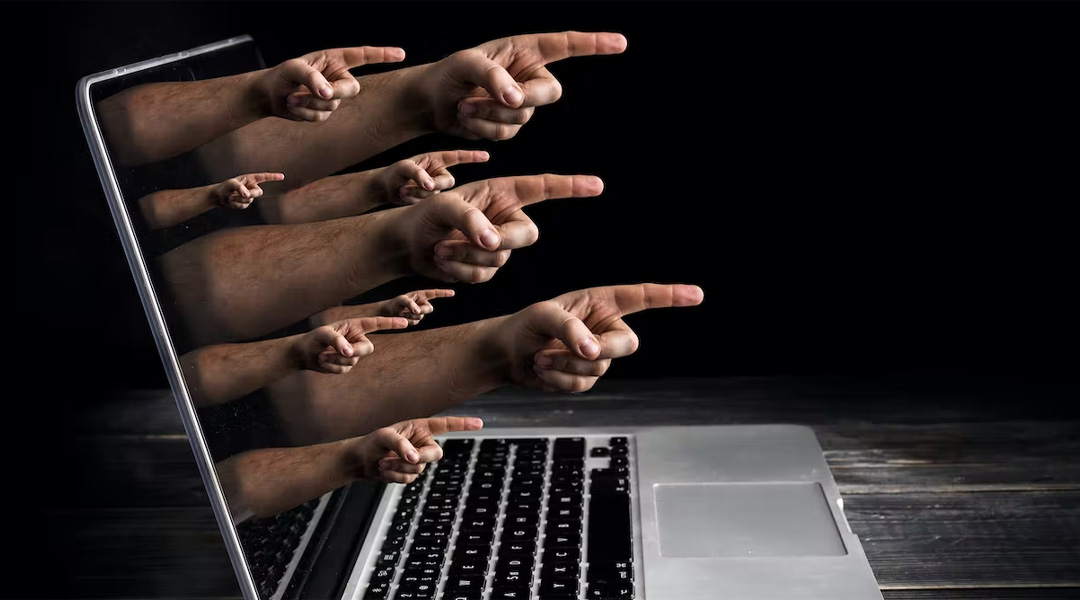 Reggie Bird (Regina Sorensen) joins Kudos Knowledge https://kudosknowledge.com to assist with the cause to help children and youths overcome bullying and make the Internet a healthier and happier place for them.

Reggie who won the reality TV show in 2003, has suffered a number of set back’s since her victory including the gradual loss of her vision, family issues and major bullying from a number of organisations, especially via Social Media. Reggie has lived on the Gold Coast since 2006 however with this recognition comes the enhanced risk of suffering bullying. “It’s hard I don’t see myself as anyone special but I am in the eyes of thousands of people so, I am always kind so people look up to me due to my honesty,” Reggie said and for her, to still be bullied she doesn’t quite understand why. “Yes, I get bullied all the time because of my honesty it’s hurtful it’s sad but it makes you stronger to try and ignore it.”

One of the major benefits of this appointment is, Reggie has unfortunate firsthand experience of what it is like to experience bullying and now as her two children Mia aged 12 and Lucas aged 9 continue to grow and their use of social media will ever increase, she doesn’t want her children to grow up in a world where bullying occurs on a daily basis especially via social media.

The chief aim of Kudos Knowledge is to develop and provide social impact programs that deliver results. For children and youths by delivering its ground-breaking program Starshell Student, https://kudosknowledge.com.

The first project for the partnership is to build awareness and promotion of the Kudos Starshell Student program. ”Because I want to help prevent bullying happening to anyone especially kids” and by having a person such as Reggie onboard, Kudos believes that her high media profile will be able to drive by-in in such a highly competitive cyber security market.

For more information regarding Reggie’s appointment or to request an interview please contact Brad Carver at Brad.Carver@KudosKnowledge.com

Headquartered in Sydney, Australia, Kudos Knowledge are passionate about creating the next generation of social impact programs which we power using a technology we have invented called Semantic Social Intelligence.TM

In partnership with subject matter experts, we have developed a number of the world’s best programs, Starshell Student for Children and Youths, Starshell Sport for athletes and Starshell Ability for the disabled sector.

Our programs are delivered by our partners globally, throughout Australia, Asia, the US, Canada, Europe, UK, South Africa, Middle East and India. 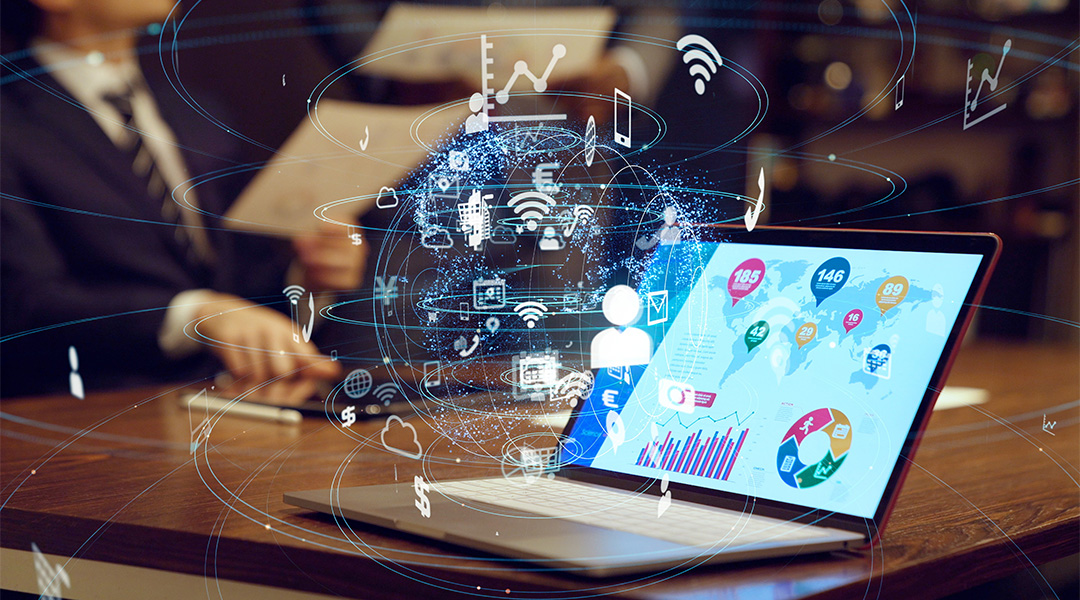 Technology Based Programs That Help With Social and Emotional Issues

In these unprecedented times, Kudos Knowledge is pleased to announce the launch of a new community app that has been in the making for the last year and is aimed at supporting niche communities, large and small. Whether that be students battling with a new way of... 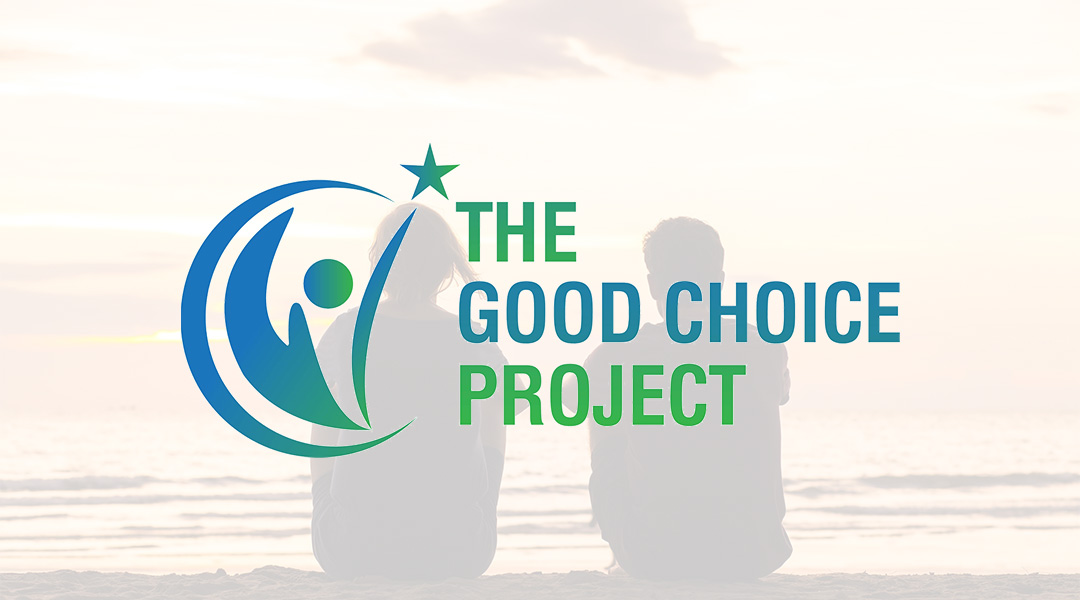 Kudos Knowledge Signs Partnership With The Good Choice Project Integrating our programs to provide a holistic health and wellness program to Australian sports clubs The first sports association is Queensland Rugby League clubs • Over 100 clubs and 40,000 players Then...